PEOPLE WHO ARE NOT MERCHANTS BUT SUBJECT TO BANKRUPTCY

PEOPLE WHO ARE NOT MERCHANTS BUT SUBJECT TO BANKRUPTCY 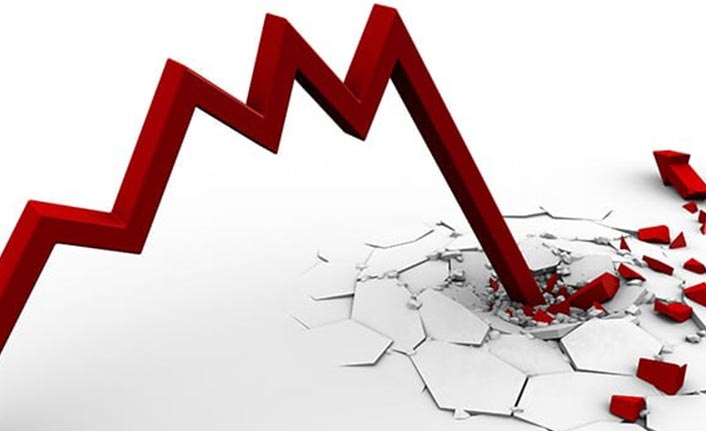 Bankruptcy; It is the follow-up method that ensures that all the goods and receivables of the debtor, whose bankruptcy has been decided by the Commercial Court of First Instance within the framework of certain procedures because he has not paid his debt, are converted into money and that all known creditors are paid with this converted money.

Institutions established by public legal entities to be managed or operated commercially in accordance with the provisions of private law pursuant to the founding law are also considered merchants and are subject to bankruptcy. KİT’s and İSKİ are examples of this situation. However, the bankruptcy of public legal entities such as the state, province and municipality is not possible. Likewise, SGK is not subject to bankruptcy.

3- Those who are subject to bankruptcy pursuant to the TTK, although they are not merchants:

4- Persons Subject to Bankruptcy Pursuant to the Provisions of Special Laws, Even though they are not Merchant