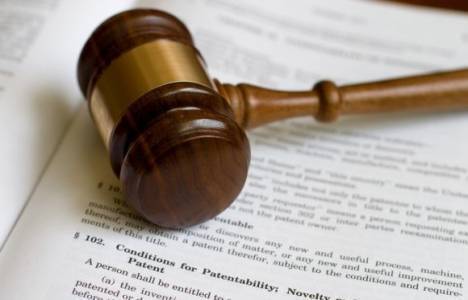 Since the waiver of inheritance is an inheritance contract, the parties to the contract must have the power to distinguish, be mature and not be restricted. It must be drawn up in the form of an official testament at the notary.Renunciation of the inheritance agreements made without complying with this form requirement will be invalid!

We can divide the renunciation into onerous and gratuitous (Voluntary);

On the other hand, In terms of the testator, if the waiver acts as a reason for expulsion from the inheritance after the conclusion of the contract, he/she may terminate the contract or the contract may explicitly have the right to return to the testator.

An action for annulment can be filed by the heirs or testament creditors who have a legal interest in the cancellation of the waiver contract in cases of the incapacity of the testator, failure to comply with the form requirements, invalidity of will and violation of law and morality. After the death of the deceased, an action for annulment must be filed within 1 year from the learning of the reason for annulment. However, if the savings are not canceled after 1 year from the date when the testator learned that he was wrong and deceived, and the effect of the intimidation has passed, the contract will now become valid.

As in every contract to be made, it is beneficial to get help from a lawyer who is an expert in his field, in the stages of establishing the inheritance waiver(Renunciation of the inheritance) contracts, fulfilling the provisions, and obtaining the rights arising from the contract. You can contact us for all your help and information requests.