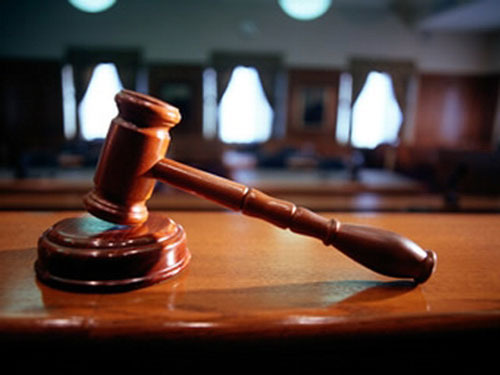 Liquidation is the process in which the activities of a commercial establishment are terminated and the creditors receive their share of the remaining property and money. The liquidation process ends with the cancelment of the company from the trade registry and the legal personality of the company disappears in this way.

However, sometimes even though the company is liquidated, there may be a debt that arises later or a right that recently learned for the liquidated company after the liquidation. In such cases, for the temporary revival of the company, a “Company Restoration Case” must be filed in the Commercial Court of First Instance, where the company’s headquarters was located before the liquidation.

In the Restoration Case, the reasons for the revival must be presented together with the evidence. There may be enforcement proceedings opened before the cancelment. It may also be that the employee will receive wages from the company that has been withdrawn from the registry. However, it may also be a later discovery that the abandoned company has any assets on it. There may also be a lawsuit filed against the company prior to its deregistration. However, if the company is canceled from the trade registry while a lawsuit is pending, the Court must give the plaintiff additional time to file a lawsuit.

With the temporary article 7 added to the Turkish Commercial Code numbered 6102, which entered into force as of 01/07/2012, a regulation was made regarding the liquidation and cancellation of joint stock and limited companies and cooperatives, which were not liquidated and were not canceled from the trade registry records, although they were not terminated or deemed not terminated. Within the scope of this regulation, in cases where it is understood later that there are any assets on the capital companies and cooperatives that have been abandoned from the trade registry, or the relevant company or cooperative wants to continue their activities, or if the person has a claim from the company or cooperative, within 5 years from the date of deletion from the trade registry; the restoration case must be filled.