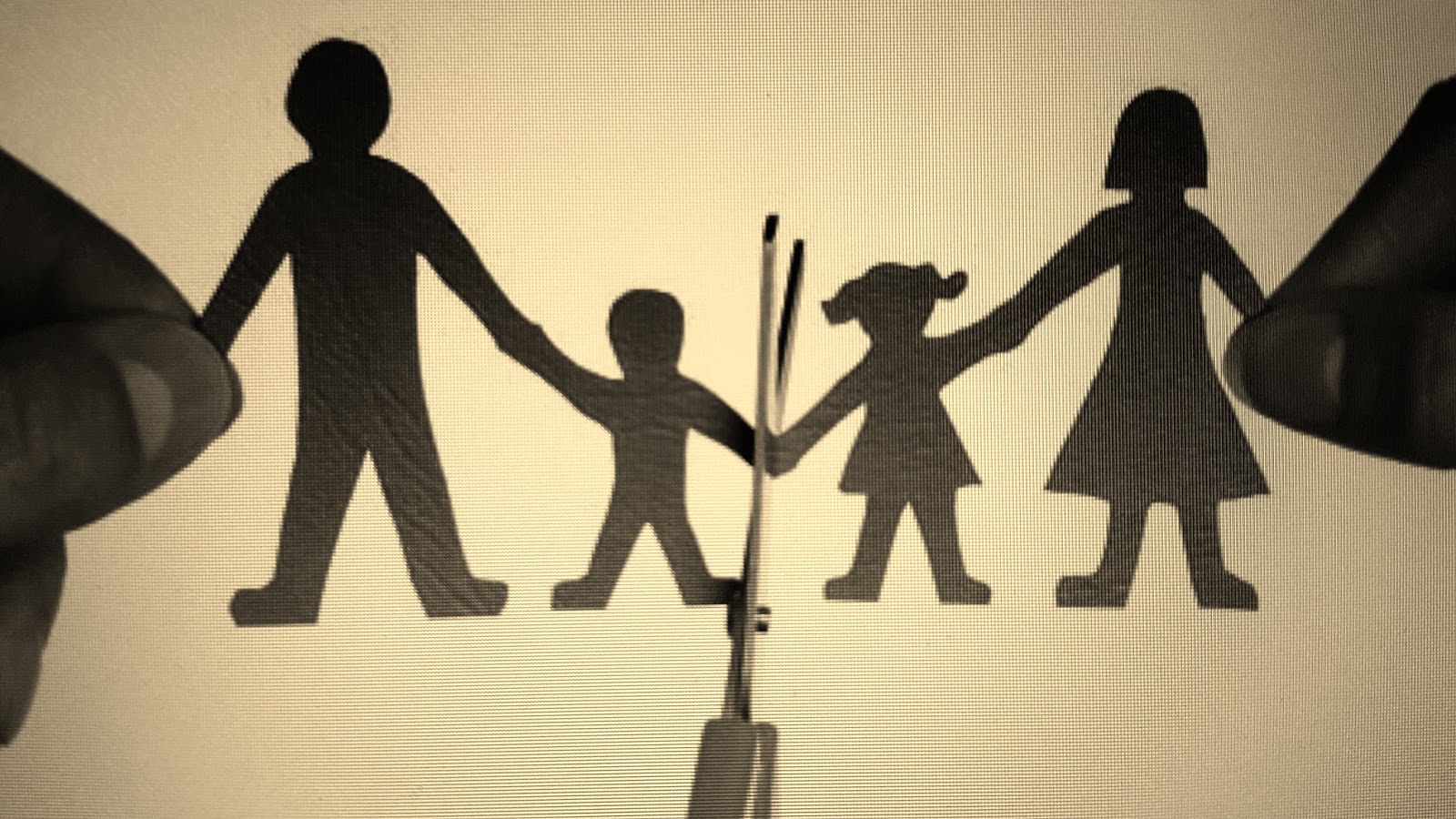 Unless there is a legal reason and as long as the marriage of the parents continues, the custody foreseen for the care, protection and representation of the minor child (the minor, the disabled in exceptional cases) belongs to both parents.

Joint custody means that the spouses are equal in terms of rights and responsibilities in terms of private law in their relations with each other and with their children in terms of marriage, during the marriage and in the event of ending the marriage. Although this concept was not included in our law before, it took its place in our law with the ratification of the “Protocol no. 11 and the Additional Protocol No. 7 to the Convention on the Protection of Various Human Rights and Fundamental Freedoms” signed on 14 March 1985 with the Law No. 6684. According to this, it is foreseen that the right of custody will be used together as if they were in a marriage union after the marriage union has ended. Joint custody is the rule, and custody is given to one of the spouses is an exception. Of course, as always, the best interests of the child are kept in the foreground.

Considering the interests of the child; parents make decisions about the care and education of the child. They educate the child according to their possibilities and provide and protect his/her physical, mental, spiritual, moral and social development. The right to determine the religious education of the child belongs to the parents. Parents are the legal representatives of their children against third parties within the framework of their custody. If the child under custody has the power to distinguish, he can take legal actions on behalf of the family with the consent of the parents; Due to these transactions, the parents are in debt. The child’s ability to become indebted through a legal action between the child and the mother or father, or between the child and the third party for the benefit of the mother and father, depends on the participation of a trustee and the approval of the judge.

It should be emphasized here that in the event that the custody is abolished, the obligations of the parents to cover the care and education expenses of their children will continue. Provisions regarding alimony are reserved. In the decision of the 3rd Law Chamber of the Court of Cassation dated M. 2015/19212, Dcs. 2017/662, Dated 26.01.2017, this situation was clearly ruled. According to that decision;

“…It has been decreed that the spouse, who is not given custody, has to participate in the child’s care and education expenses in proportion to his power. The party to whom the custody is not entrusted is obliged to participate in the expenses of their joint child to the extent of their economic possibilities. On the other hand, while determining the child support, the economic conditions of the parents are taken into account, but it is obligatory to take into account the ordinary expenses of the party to whom the right of custody has been entrusted, in return for the effort and responsibilities undertaken due to this duty…”

If the child’s physical and mental development is in danger or if the child is left spiritually abandoned, the judge may take the child from the parents and place him in a family or an institution. If the child’s stay in the family disrupts the peace of the family to a degree that they cannot be expected to endure, and if there is no other option left according to the requirements of the situation, the judge may take the same measures at the request of the parents or the child. If the mother, father and child do not have the ability to pay, the expenses required by these measures are covered by the State. Provisions regarding alimony are reserved.

According to article 338 of the Turkish Civil Code; If the parent who has custody is married to someone else, the spouses are also obliged to show interest and care to their minor stepchildren. Violation of this obligation can be considered as a reason for the foundation of the marriage union to be shaken, and the failure of the parents who have the right of custody to prevent the violation can also be considered as the reason for the removal of the custody.

In the event that the child is restricted despite being an adult, the judge may, as a rule, decide whether the parent’s custody right over the child will continue or, if necessary, to be placed under guardianship and to appoint a guardian.

If other measures regarding the protection of the child fail or if it is understood in advance that these measures will be insufficient, the judge decides to remove the custody in the following cases:

If custody is removed from both parents, a guardian is assigned to the child. Unless otherwise stated in the decision, the removal of custody covers all current and future children.

Since it is a right that is strictly tied to the person, there is no transfer of this right to another person or waiver of the right.

The lawsuit filed by the spouse who does not have custody of the child against the other spouse in the family court is a custody lawsuit. In this custody case, which is related to public order, the principle of ex officio investigation is valid. In addition The judge will automatically collect the evidence he deems necessary. In accordance with the 12th of the United Nations Convention on the Rights of the Child and the 3rd and 6th articles of the European Convention on the Use of the Rights of the Child, it is decided which parent will be given custody by listening to the common child in the cognitive age, giving value to his thoughts and explanations, and making use of experts when necessary. This situation is clearly stated in the decision of the 2nd Civil Chamber of the Supreme Court of Appeals dated 12.01.2017 M. 2016/24437, Dcs. 2017/300. Accordingly;

“…In terms of domestic law, it is foreseen that the opinions of children who are in the age of comprehension should be taken on issues that concern them and that their opinions should be given due importance. Custody is one of the most important issues concerning children. As to whether custody should be changed; as the court did not carry out an expert examination; Although the child was at the age of cognition at the date of the decision, his opinion was not sought. Since the common child is in the age of comprehension; hearing the child personally about the custody preference by being informed about the results by the court; If this is not sufficient, custody should be arranged by obtaining a report on custody from the expert or experts indicated in Article 5 of the Law No. 4787 and evaluating all the evidence together…”

If the situation changes, child protection measures need to be adapted to the new circumstances. If the reason for the removal of custody has disappeared, the judge returns the custody ex officio or upon the request of the mother or father.

The custody issue, which is one of the most important results of the divorce case, is very important for the child to get through this period with the least impact and to prevent the negative consequences that will be experienced in the continuation. For this reason, you can always contact us for information and assistance on the subject.