CONCORDATTO INSTEAD OF POSTPONING BANKRUPTCY

WHAT IS CHECK? THE PUNISHMENT DUE TO DUD CHECK DRAWN

CONCORDATTO INSTEAD OF POSTPONING BANKRUPTCY 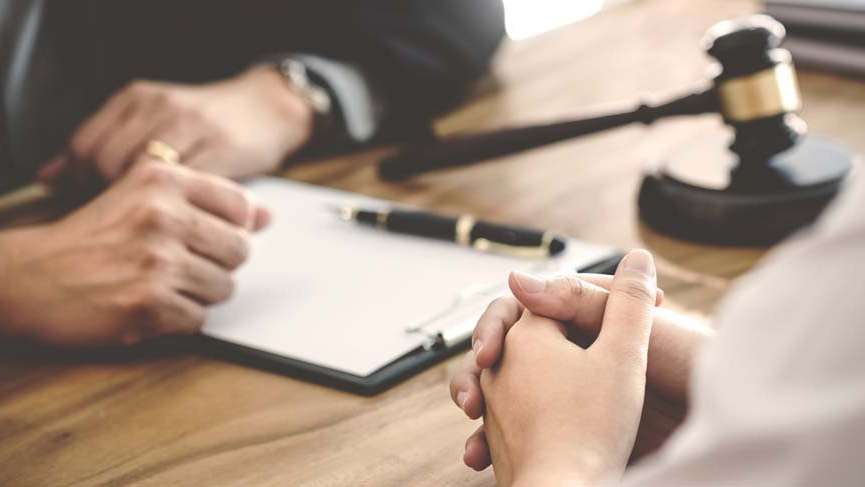 With the decree published in the Official Gazette on 31 July 2016 during the State of Emergency, the institution of “bankruptcy postponement” was suspended. The “concordatto” institution was introduced instead of the bankruptcy postponement institution, which was suspended with the “Law on the Amendment of the Execution and Bankruptcy Law and Some Laws” published in the Official Gazette dated 15/03/2018. With this arrangement, the concordatto institution, which started to attract attention during the state of emergency, came to the fore as an alternative legal way.

Before talking about what the concordat institution is,  We explain what the bankruptcy postponement is;

If we define the concordat TOaccording to the new regulation; It is an agreement that aims to get rid of bankruptcy by improving the financial situation of the debtors subject to bankruptcy by restructuring the debts, and to improve the financial situation of other debtors and It is an agreement that becomes binding on the parties with the approval of the court.

It is the agreement between the debtor and his creditors, who have lost their ability to pay for any reason, whose business has deteriorated, whose commercial situation has been shaken, to receive their receivables according to a certain plan, and which is approved by the court. Concordatto is an application that allows the creditors to collect their receivables, albeit partially, while protecting the debtors whose financial situation has deteriorated in this way.

It is an agreement that the debtor makes with 2/3 of his creditors (the creditors corresponding to this ratio should also have 2/3 of the debts of the debtor). It becomes valid with the approval of the Commercial Court of First Instance. In this case, the unprivileged creditors waive a certain percentage of the debts of the debtor, and the debtor can get rid of all his debts by paying the part of the debts accepted as concordat. The debtor or creditor requesting a concordat must deposit the concordatto expense advance specified in the tariff put into effect by the Ministry of Justice.

As a rule, enforcement proceedings cannot be made against the debtor, as is the case with the bankruptcy postponement with the concordatto, the proceedings started before the deadline is stopped. In this period, the debtor’s authority to dispose of his goods continues under the control of the concordat commissioner. However, some transactions such as pledge of goods, being guarantor, making unrequited gains, selling real estates and establishing real rights on real estates are strictly prohibited to the debtor in this period. Another important difference from the bankruptcy postponement is that the debtor is not in debt for the concordat!

We can list the changes brought with the new regulation as follows;

You can get more detailed information and assistance by contacting our expert team regarding concordat transactions.