DECISION TO AMEND THE DECISION NO. 32 ON THE PROTECTION OF THE VALUE OF TURKISH CURRENCY 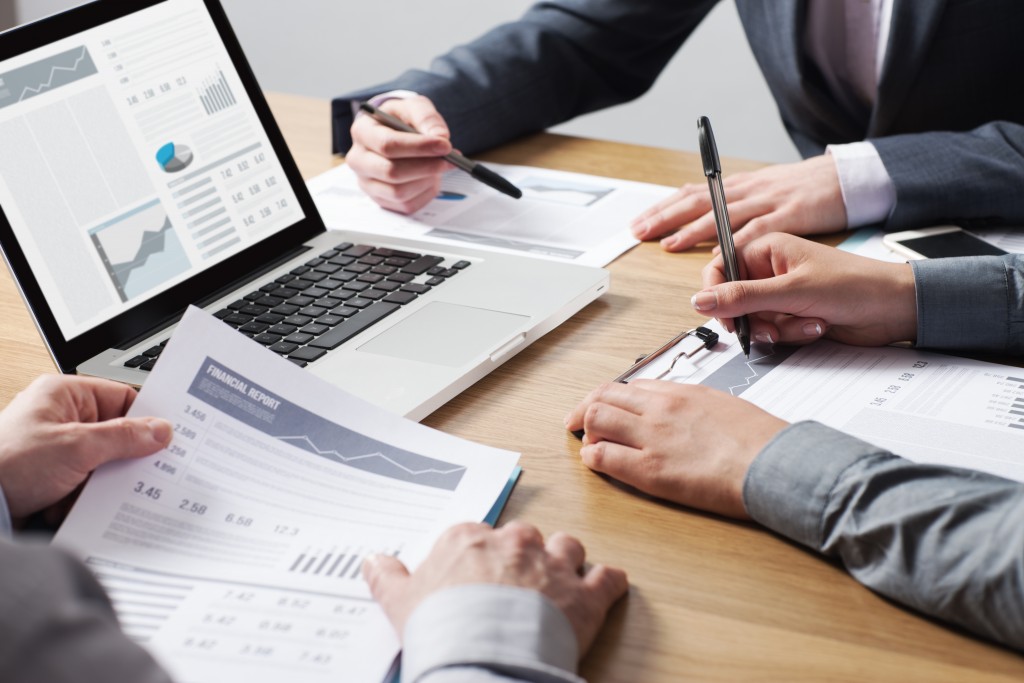 In Article 89 of the Turkish Commercial Code, an arrangement has been made for two persons to collectively request their receivables arising from any legal reason or relationship, rather than separately. The relevant regulation is called the “Current/Checking Account Agreement”.

According to the definition in this article; With the current account contract, the parties get rid of the trouble of exchanging money every time and making unnecessary transactions, eliminating the formalities and collecting their mutual debts in this way.

The parties to this contract, (which is not valid unless made in writing) do not have to be merchants!

The situation where the commercial relationship between the parties continues even though the previous debts are not collected is an “open checking account relationship”. And in this case, the parties unilaterally or mutually record their receivables to the account and settle their accounts regardless of certain accounting periods. In the decision of the Supreme Court of Appeals General Assembly M. 2017/19-903, Dcs. 2018/974, Dated 25.04.2018 stated that in the absence of a written current account agreement between the parties, the relationship between them can be considered as an open account relationship.

The registration of a commercial paper in the current account is deemed to have been made, provided that it is valid if the worth has been received. The commercial bill for which the price cannot be collected is returned to the owner in accordance with the provisions of Articles 90 and 91 of the Commercial Code and deleted from the current account.

Interest accrues, from the date it is determined and recorded in the account, on the balance found as a result of subtracting credit and debit items. Compound interest cannot be used, except for loan agreements that are in the nature of commercial business!

The parties can determine the duration of each accounting period with the contract made. In addition, they determine the debit/credit balance at the end of the periods when closing the account is mandatory for one or both of the parties as per law or custom. If the counter party does not object to the resulting balance, the receivable becomes final and the receivable is renewed and transferred to the next period. The resulting balance is recorded as an item for the new accounting period. The parties will not be able to claim the balance from each other at the end of each accounting period. In case of termination of the contract, this part will be paid by the debtor for whichever party the balance shows.

The result at the end of the contract is sent to the other party with a schedule to be drawn up by one of the parties. If the party receiving the chart showing the determined balance has not made an objection through a notary public, registered letter, telegram or a letter containing electronic signature, within one month from the date of receipt, it is deemed to have accepted the balance and agreed. Thereupon, if the indebted party fails to fulfill the said debt, the creditor party will have the opportunity to collect the current account receivables through enforcement proceedings.

You can contact us for all your personal or commercial legal affairs and transactions.