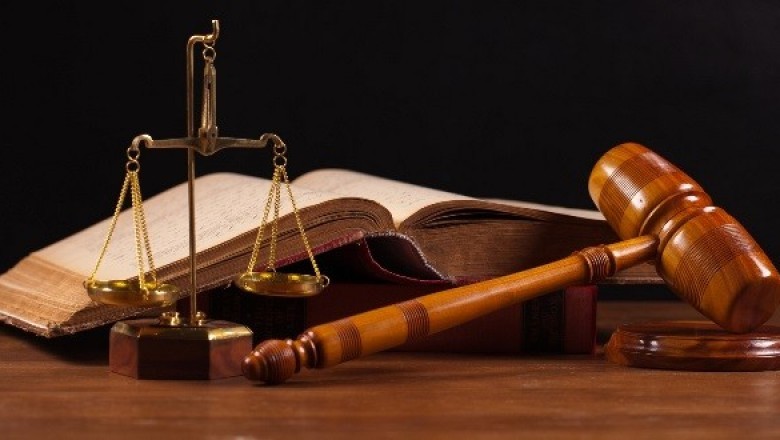 According to EBL article 44; A trader who leaves the trade is obliged to report the situation to the trade registry where he is registered within 15 days and to make a declaration of goods showing all his assets, liabilities, names and addresses of his creditors. Arbitration is announced by the trade registry office in the newspapers where trade registry announcements are published and in places where creditors are present, by customary and appropriate means. The merchant who does not pay the advertising costs is deemed not to have made a declaration.

Following the notification of the merchant who has left the trade, the merchant can be followed up through bankruptcy for a period of 1 year. In this case, this 1-year period will not have started for the trader who does not report that he has left the trade. In addition, the merchant cannot dispose on his sequesterable goods for 2 months from the date of notification. However, for goods that are subject to deterioration or are costly to keep, or whose value is likely to decrease significantly within the 2-month waiting period, upon the request of the merchant, it may be decided to sell the goods and deposit the price in a bank. In addition to all these, the merchant who does not carry out the procedures specified in the law or makes deficiencies, is sentenced to imprisonment from 3 months to 1 year, upon the complaint of the creditor who is harmed by this. However, it should be noted here that the creditor must have been harmed in order for the merchant to be punished. The burden of proving that the creditor has not been harmed rests with the merchant debtor. It is a provision designed to prevent bad faith debtors who leave the trade from harming their creditors by leaving their workplaces and transferring their goods to others.

The right of action lapses within 3 months from the learning of the act and in any case 1 year after the realization date.

With some provisions in the TCC regarding the termination and liquidation of commercial companies, it has been tried to prevent the legal entity merchants who leave the trade from harming their creditors with their malicious behavior. However, in the regulation made with the Law No. 6728, the criminalization of illegal abandonment of trade for joint stock and limited liability companies, which were liquidated in accordance with the provisions of the TCC, and the penalty for abandoning the trade against the members of the management body and legal representatives of these companies have been abolished.

While it has been a matter of debate for a long time whether the crime of abandoning trade is valid only for real person traders or legal entities, this debate has also ended with the decision of the Supreme Court Penal General Assembly dated 2011/509 Main, 2012/30 Decision, 14.2.2012.

… Dispute; It is gathered at the point of whether it is possible for the managers or officials of commercial companies listed in Article 136 of the Turkish Commercial Code to commit the crime of abandoning trade, which is regulated in Article 337/a of the Execution and Bankruptcy Law. Since there is no exception that the managers of limited liability companies, which are considered as merchants, who are authorized to represent and manage, will not fulfill their obligations in Article 44 of the Execution and Bankruptcy Law if the company leaves the trade, there is no obstacle to being punished in accordance with article 337/a of the same Law, just like real person traders. On the other hand, it is clearly stated in the justification that the amendment made in the 44th article of the IIK was made in order to prevent these behaviors of “malicious debtors who leave the trade”. Considering that the fact of changing the address alone does not mean that the trade has been abandoned, it is obligatory to investigate whether the company of which the defendant is the manager has left the trade and, according to the result, to evaluate whether the crime regulated in Article 337/a of the İİY will occur in terms of the defendant, who is the manager of the company…

The concept of abandoning the trade is defined in the doctrine as giving up operating the business on its own behalf or closing or disbanding the business enterprise. However, abandonment of trade may also occur in the form of termination of commercial activity in accordance with the legal method determined in the legislation, or the de facto termination of the existence of the commercial enterprise, although it continues to exist legally. The most important criterion here is that detailed research has been done on the merchant debtor in order to be able to decide that the crime of abandoning the trade has occurred. This issue has been clearly stated in the decision of the 16th LAW DEPARTMENT of the Supreme Court 2012/1252 Principle, 2012/3116 Decision, dated 03.04.2012. To that decision: Accordingly, a police investigation should be carried out, it should be questioned whether the tax office liability continues, and finally, it should be questioned whether the trade registry record continues.

You can always contact our team of experts in the field of Commercial Law and get detailed information about the grievances you have experienced due to the unlawful abandonment of your debtor’s trade.